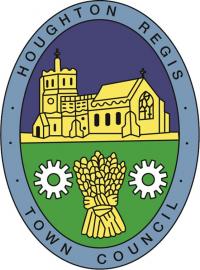 Many people who visit the office comment on the bright and colourful Town Council crest. It has a more modern design which depicts the heritage of the town.

On many occasions members of the public have asked what the emblem means and a brief look into the Council’s archives proved interesting reading!

To take you right back to the start…….

The Council, in its new premises, began to press forward and decided in 1981/82 to create a badge of office for the Town Mayor. A company in Birmingham, Thomas Fatorrini & Sons was selected to manufacture the badge, but the only problem was there was no coat of arms or crest to put in the badge.

The Town Council were asked to consider aspects of the community which could be placed in a design. The archiving department at Bedfordshire County Council was contacted to find out what there was locally of specific historic interest and value. The reply from Bedfordshire County Council referred to the agricultural nature of the area and All Saints Parish Church. Both features were put to the manufacturer and the first draft design was put forward.

An extract from the Council minutes states “The overall design is the Parish Church with a wheatsheaf against green enamel to indicate the general rural, agricultural nature of the area”. The blue colouring in the lower half of the design was put in as a contrasting background and the overall shape of the pendant, was specifically designed as a modern feature.

However, you’ll note that the original design did not include the cogs in the lower half of the Oval. These were added subsequently to represent the manufacturing element of the town.

The Mayor’s Chain was sponsored by Local Businesses and presented to the community in 1983. It has been a permanent and popular feature ever since. 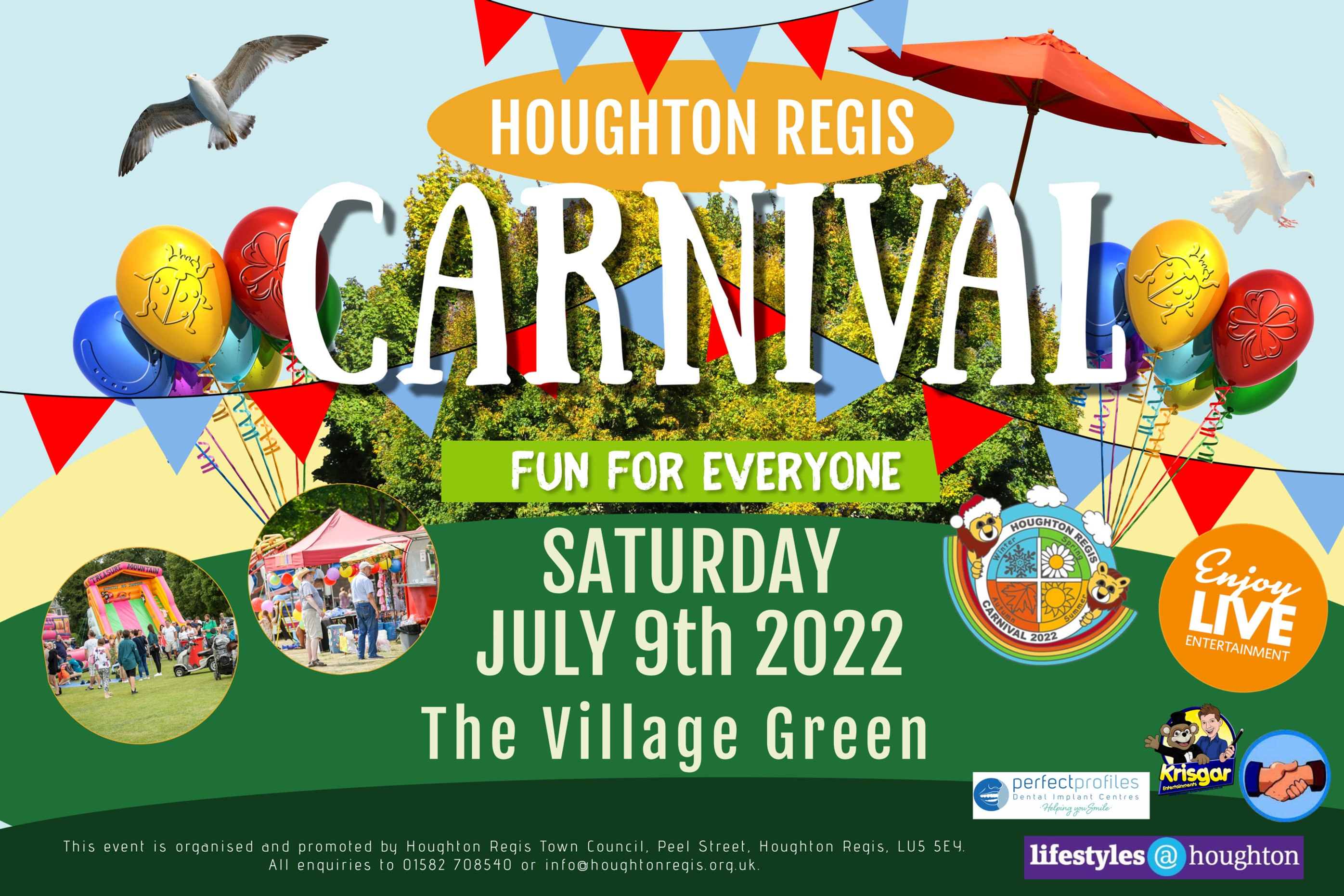