Their costumes revolve around the theme of ‘A Night at the Oscars’ and the Court have all been nominated by their schools to take on these prestigious roles.

Filling the Village Green from 9am will be an array of stalls and activities including,a Bollywood style dancing display, Punch & Judy, along with other various shows throughout the day.

The Carnival Procession will begin at 10.30am at Houghton Regis Academy before making its way down to Tithe Farm Road and finishing at the Village Green. The Carnival will then be officially opened by the Town Mayor.

Houghton Regis Town Council would also like to thank all of the businesses that have sponsored the Carnival this year. 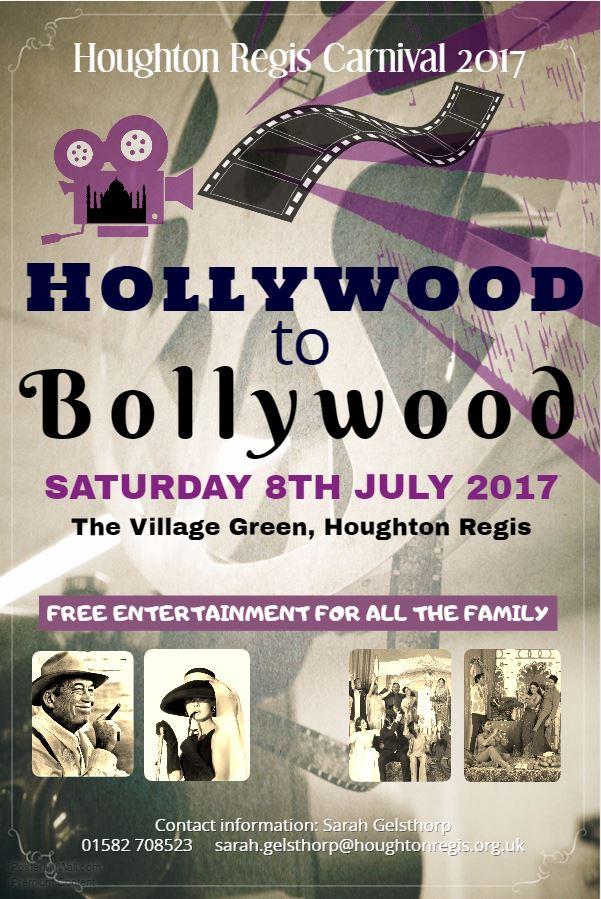 Last updated about 4 years ago